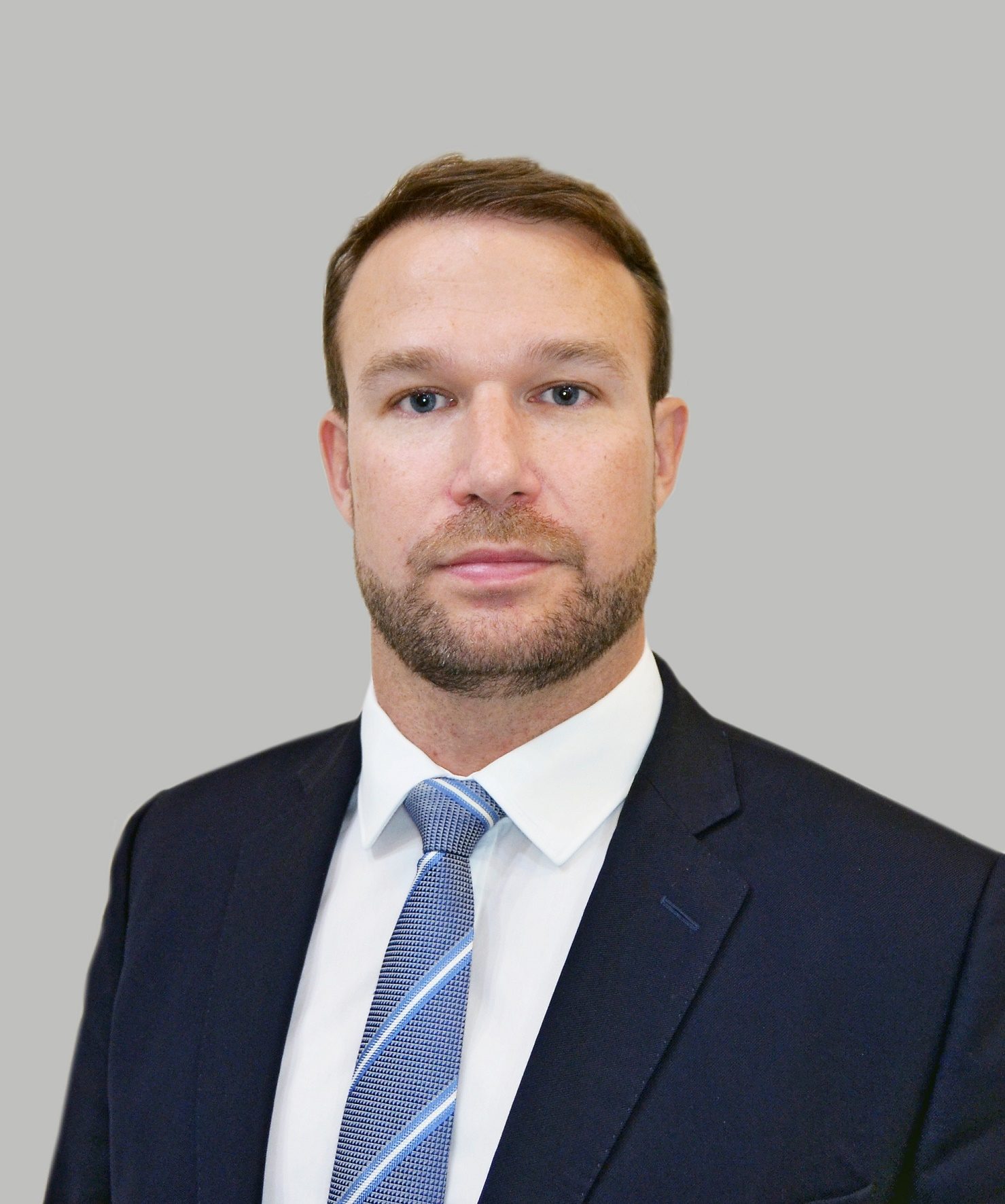 Rob is a commercial disputes lawyer with over 15 years' experience, with a strong commercial and client focus, and well developed legal skills. With a background as a commercial property lawyer, Rob has a particular specialisation in property related disputes.

Rob has significant experience in commercial litigation as well as insolvency litigation, particularly in regards to leasing litigation (for both landlords and tenants), as well as general property based litigation. This has included acting in litigation relating to the obtaining of injunctive relief, building defects, termination of lease and re-possession of premises for landlords, disputes over rent reviews in leases, litigation for recovery of rental arrears and loss of bargain damages, compulsory acquisition of land, appointment of trustees to sell property held as joint tenants, and a landmark Australian case on priorities under the Personal Property Securities Act 2009 (Cth). Rob has extensive experience in lease make good disputes

Acting for a large multi-national automotive company defending a lease make good claim from an institutional landlord in the Queensland Supreme Court, including arguing defences based on limitation of damages under s112(1) of the Property Law Act 1974 (Qld), where there is no diminution in the value of the premises as a result of the failure to make good.

Acting for a large multi-national private education provider as Plaintiff in obtaining an injunction preventing the landlord from drawing down on a bank guarantee provided under the lease, and ultimately defending a claim for failure to make good the leased premises. One of the defences argued was based on the statutory limitation on damages under s133A of the Conveyancing Act 1919 (NSW) where a tenant has failed to make good a leased premises, but the building will be demolished.

Acting for an institutional landlord defending a claim in the NSW Supreme Court (Construction List) by a tenant for failure to keep and maintain premises in a watertight condition, and a breach of the covenant under the lease for quiet enjoyment.

Acting for the successful Plaintiffs in In the Matter of Maiden Civil (P & E) Pty Ltd [2013] NSWSC 852 (Maiden Civil Case). The case commenced as an application by our client in the NSW Supreme Court for an ex parte injunction. The case is the leading authority in Australia on determining priority between competing security interests under the provisions of the PPSA.