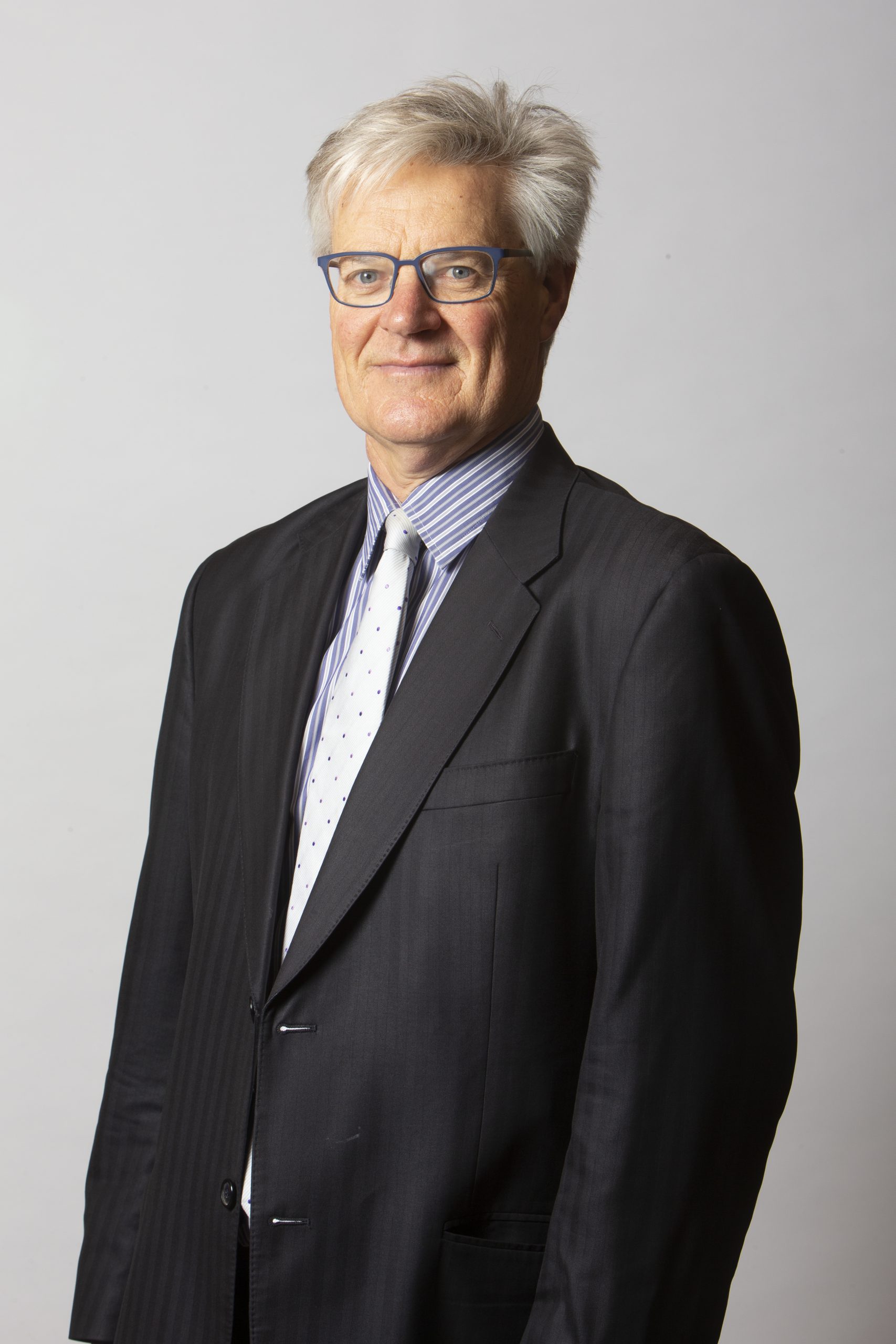 Mark has a diverse range of clients, including publicly listed companies, overseas groups and high net worth private groups, which encompass a broad spectrum of industries and businesses.

Tomra Systems ASA of Norway in respect of its role as shareholder of the Network Operator of the NSW Container Deposit Scheme and the roll out of the reverse vending machines at automated collection points under the Scheme;

Yellow Brick Road Holdings Limited in relation to its 2011 back door listing on the ASX and various capital raisings; and its acquisition of mortgage aggregator Vow Financial and of loan origination and management businesses Resi Home Loans and Loan Avenue; and establishment of the Smarter Money Fund joint venture;

MPower Group in relation to its acquisitions of the Advanced Power and Solaris Technology businesses and the divestments of its interests in the Potter Interior Systems, Comprador Pacific and Unique World Group businesses and capital raisings on the ASX

Healthscope Limited in relation to various acquisitions including:

TZ Limited in relation to various refinancings and capital raisings on the ASX;
Secure Parking group in relation to the buyback of minority interests in its Middle East and Asian operations.